This time I would like to present a new fan-made project that drew my attention.

A group of Spanish video games fans gathered 71 artists from all over the world to create Gaming Heroines, a fanzine featuring art of multiple female video game characters. 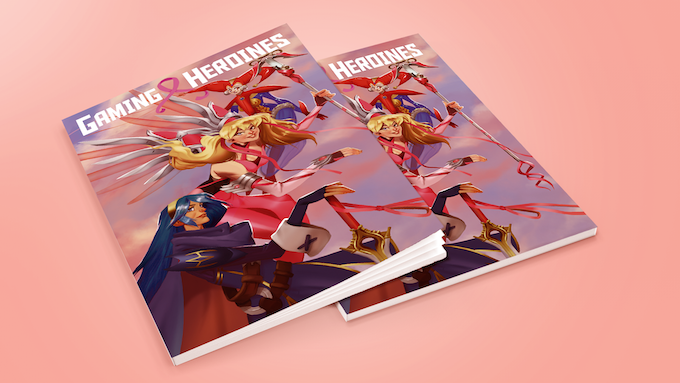 The idea is simple: they have set up a Kickstarter campaign page, and anyone who wishes can donate money to the project. Once the necessary amount is gathered, production will commence.

They are also giving a few more goodies for those that donate a little extra. Namely, they have self-cut sticker sheets, keychains, and postcard sets. 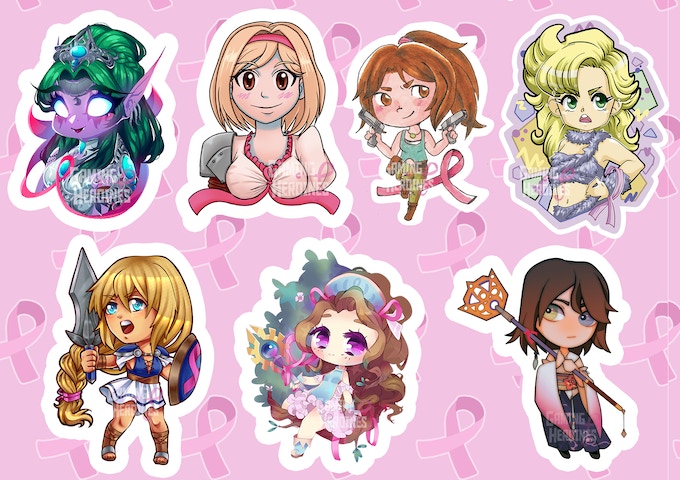 I have long been a supporter of female representation in video games (among other media), so seeing an effort like this, which is putting female characters in the spotlight, made me enthusiastic.

What makes this effort even more noteworthy, is the fact that all extra profits generated by the sale of the fanzine will go toward the Spanish Association Against Cancer.

In addition to their Kickstarter page, you can find more information on the project’s Twitter, Tumblr and Facebook.